Can You be a Competitive Gamer from Home? 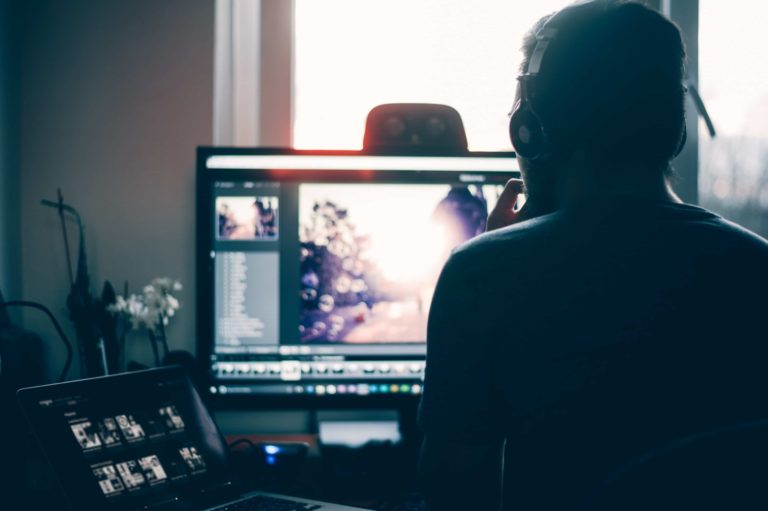 The esports industry is well known for its online presence and ability to connect players worldwide. This made me think that you could be considered an elite eSports player from home, but I was wrong.

Can you be a competitive gamer from home? Yes, you can compete in online tournaments, but it’ll be hard to be one of the best in the world without competing in live tournaments.

I have to be honest and admit I struggled with this answer. Before doing research on this topic, I assumed you could build a whole career in esports by playing online. This makes it much easier for a lot of families. But now I know the only way to be considered the best is to show off your skills in front of thousands of fans.

Online Gaming Does Play a Role 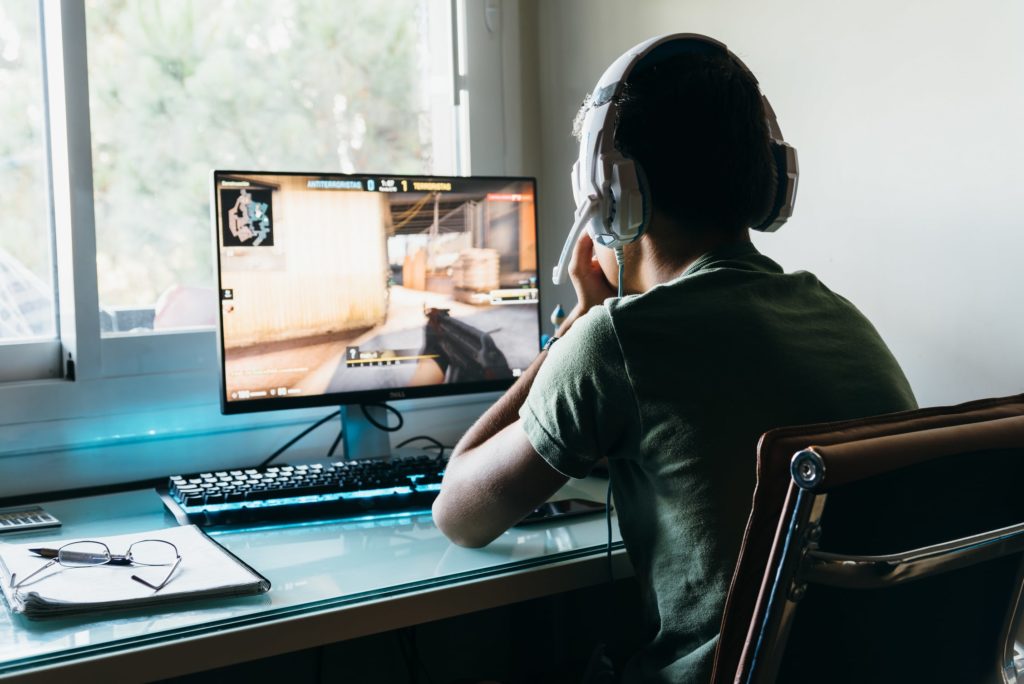 Let me clarify when I said that I was struggling with the answer to this topic. The only way to get significant prize money, team deals, and sponsorships are to compete in esports tournaments live.

These tournaments require a good bit of travel and finances just to enter. Which can be a real hindrance to a lot of gamers and their families.

Yes, you can compete in online tournaments at home but the ceiling is low and you can only go so far.

Most gamers play online from home as a starting point to build their professional career.

By merely adjusting your mindset of what can be accomplished by gaming at home, you’ll be able to see why it’s essential but it is not the end goal.

A young gamer should really use gaming at home as a way to find out what game they are most passionate about.

Discover Your Skills at Home

Use your time at home to help discover which game is best suited for you and your skills-set.

You can try games like Street Fighter, Halo, Call of Duty, Dota 2, League of Legends, Overwatch, and now Fortnite.

Once you figure out which game to play, you’ll need the proper tools and equipment.

Tools Needed for Gaming at Home

Depending on the game you choose will determine whether you need a PC or gaming console, like an Xbox or Playstation.

I’m fully aware that as a professional blogger I probably shouldn’t give a definitive answer on which console is best; the Xbox or PlayStation.

But, if you twist my arm, I would lean more towards the Xbox. Though I’m aware that the graphics and power of a PC are better.

We’ve always been an Xbox family. I remember getting our first system in the early 2000s. But that’s just my opinion…

There’s a variety of equipment available depending on your budget and how much you want to invest in your competitive gaming. It might seem very costly at first, but you have to look at in the right perspective.

When you look at the cost to play American football or golf the price to fund those hobbies is comparable to the cost of a new video game system.

OK, now that you’ve bought the right equipment and pick the game it’s time to hone those skills.

Time to Hone Those Skills

To be a professional gamer takes a lot of dedication and hard work. All of which can be done from your own home.

Many professional gamers say they spend around 8 to 10 hours a day practicing video games. I’m aware this is not something that’s obtainable for every player.

You’ll need to develop a practice routine that works for you and your family so you can adequately balance your life and studies.

Being at home also allows future gamers to be able to stream content from the pros.

By streaming what the pros are doing in competitions, gamers are able to pick up new tricks and tips to use in their own matches.

You’ll quickly notice that the best gamers in the world rely on more than tricks. They also have incredibly fast decision-making skills.

To be the best, it helps to know what the best are doing and how they’re doing it.

One of the landmark invention for esports that’s helping it grow into a billion dollar industry is online gaming. This allows gamers from all over the world to connect so they can play against each other.

These aren’t online tournaments, but simply solo matches where the only thing at stake is reputation and leaderboard rankings.

This is the really cool part about online gaming and esports. The best gamers in the world can be accessed merely on Xbox Live.

You do need to have a reputation before they even accept your challenge, but being able to compete against the best in the world from the comfort of your own home is a great luxury.

Once a gamer starts winning a couple of matches, they’ll quickly begin to build an online reputation.

Building an online reputation the proper way is going to be vital in taking advantage of home gaming.

Correctly using Twitch, social media, and online messaging boards gamers can quickly solidify themselves as someone to watch.

Depending on the game played will determine whether you need to start building a team.

You May Need a Village

If you chose League of Legends, you need to figure out who you wanted on your team before entering online tournaments. This is why it’s essential to compete against the best to see if they’d be willing to join your team.

Simply win matches and then message your competitors to gauge their interest in joining a team. Once you’ve built a “Dream Team,” you can start researching online tournaments.

It’s funny to think about building a “Dream Team.” When I was young, our team was merely the neighborhood kids.

Our resources were minimal, and if your neighbors were terrible at games, you were pretty much out of luck. But now kids can build incredible teams without even meeting in person.

With these tournaments being online there are competitions year round. You aren’t bound to good weather or unforeseen circumstances.

You’ve Got to Pay to Play

Keep in mind it may not be free to play in online tournaments. The organizers are still giving away prize money which means there will be an entrance fee.

The entrance fee will vary depending on the game being played, the prize money, and whether it’s a single or multiplayer game.

Entering these online tournaments will be a nerve-racking experience for young gamers, so it’s best to prepare properly.

Make sure you have everything you need before beginning any matches.

Support of Family and Friends

Consider organizing a watch party to prepare for live tournaments, gather a small crowd of family members as a cheering squad. There’s nothing like having the support of loved ones.

Not only will the gamer appreciate the support but it will also help to get in the right mindset for when they have to compete in front of others.

When gaming at home, you create an ideal environment, but in real life tournaments, you’re surrounded by fans and noises they can’t control.

I hope your child begins to win tournaments and they are able to build a strong reputation amongst their peers.

There’s no set number of tournaments needed to enter or how long they should compete in online matches.

Like anything else, it’s just a gut feeling to know when a young gamer is ready for more serious competition.

Live Tournaments are the Goal

As we’ve already discussed the real competitive esports gamers are only going to get noticed by competing in live tournaments.

The prize money is substantially better, and the competition is unquestionably harder.

Entering these tournaments will require a lot of travel, hotel arrangements, and entrance fees.

I really liked professional gamer Marcus “ShoNuff2025” Davis’ perspective on the money it costs to be a professional gamer, “First, I want to be the best so my Dad doesn’t think I’m asking for all these games and PC upgrades for nothing. Then I want to have fun doing what I already love doing.”

Marcus has the right mindset of knowing that you have to win to show the investment is worth it.

When you are ready for the live tournaments, this is when things begin to get serious. It’s no longer just a hobby, but an opportunity to building a professional gaming career.

Where can I find online tournaments to enter? Check out Major League Gaming Gamebattles Online Tournament for a list of upcoming tournaments.